Everyone knows the game, which has a large number of fans, both adults and children, namely Angry Birds. But this time there was another part of the game, Angry Birds 2. In this version you can see a lot of new things, starting from the functions of different birds and much more. The essence of the game has not changed, everything is as it was before, so you do not need to get used to something new. 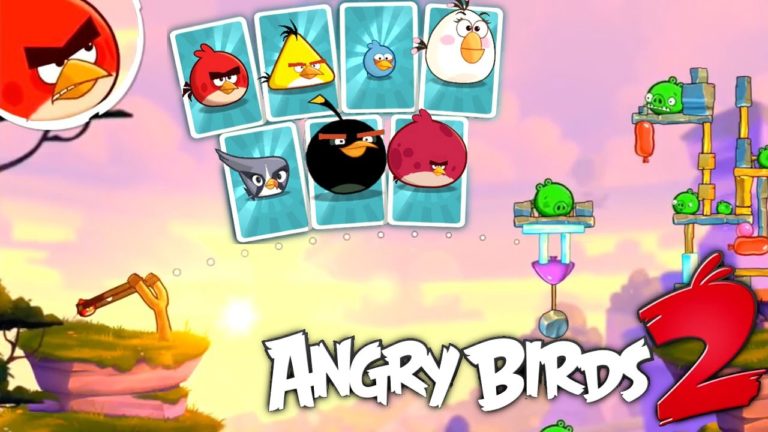 Among innovations it is necessary to say about the possibility of choosing a beloved bird. At first glance, it may seems that the game will be too easy after this, but it’s not so. From your choice will depend on passing other levels in which your choice will not be very appropriate. To make the game interesting, and at the same time more difficult, in this version there are new multilevel steps that require patience and accuracy. The new levels will include interesting scenery, such as the impudent pigs will build their covers right before your eyes, and therefore several tasks are required to complete the level.

The game received a large number of special effects. Most noticeable it will be seemd with different spells, among the most common are the following: blizzard spells, sharp peppers, golden ducks. Considering all this, the fight against pigs will be much easier. But in addition, the game will be attended by all of us a well-known eagle, which can at any time come in handy. Every day you can call any of the players into a duel, you can participate in different tournaments and earn feathers for it, that will help improve your birds. You can try to test your strength with the pigs bosses, who must pay for the stolen eggs.

You can download the game in the App Store