Asphalt 8: Take off – for speed lovers

Apparently there is no one who does not want to drive quickly and dexterously. For everyone who want to check their skills, they have to download Asphalt 8: Take off. Why you must choose this particular game? First of all, it should be said about its popularity, and the ease that everyone feels during the game. The game got the most simple interface, but functional at the same time, which plays a significant role in game.

As for the game, it is clear that it will be necessary to drive a large number of various routes, and of course get victories. What is special in this game? It is necessary to note the fact that here you will collect the coolest and fastest cars that were in previous versions. 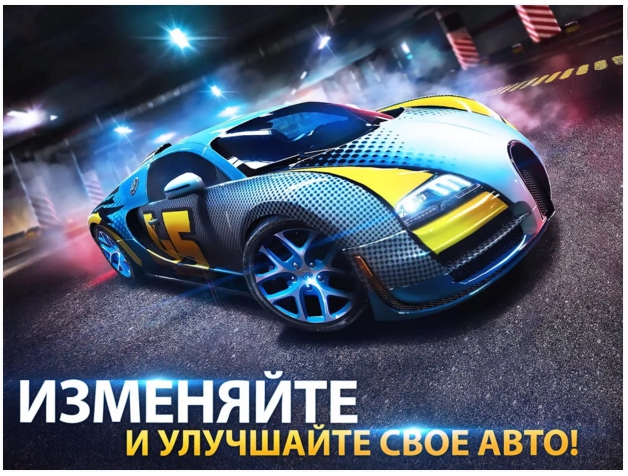 At the same time, it should be said about the area where the races will be held. This time it was the extremely hot route of Nevada, as well as the narrow and fast roads of Tokyo. In this version will be presented about 150 types of cars and motorcycles, including such famous brands as: Ferrari, Audi, Porsche and Mercedes. 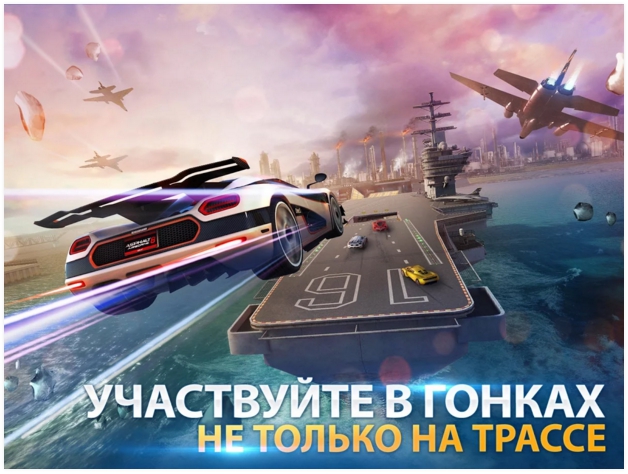 Developers provides a feeling that as close to reality as possible, it is about the sound of the engine and the whistling of tires during braking and drifting. A significant advantage of this version is also that the machines will be able to fly to incredible heights, while doing various kinds of tricks in the air. To diversify the game, here are presented just 40 tracks, which have 16 different design options. 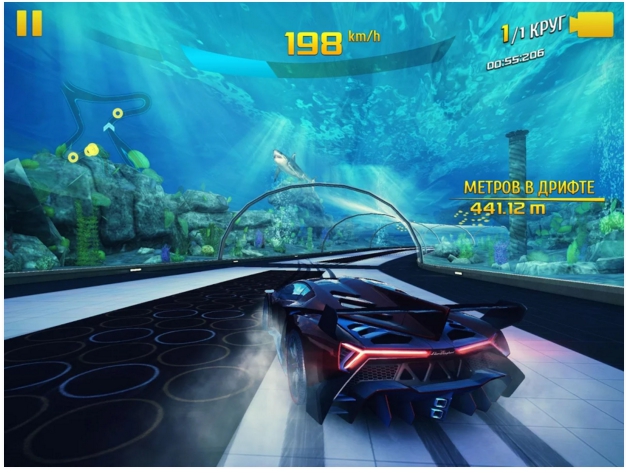 As for cars, they can be tuned the way you want. To add adrenaline, the game will be attended by a large number of different music, which will all be pleasing. Compete with your friends, participate in various tournaments, but remember that the car during the accident will experience damage that is as close to real as possible.