Recently, Ubisoft pleased the fans of the Assassin’s Creed series of games again. But this time, the developers presented a mobile version of a role-playing game in which it will be possible to play immediately for all the characters in the game franchise and even from the movie. Ambiguous decision, given the failure of the movie. Gameplay in Assassin’s Creed Rebellion is reminiscent of Fallout Shelter. But in this case, we will be offered to develop the brotherhood, similar to a shelter, and the assassins in it, giving the tasks to them. 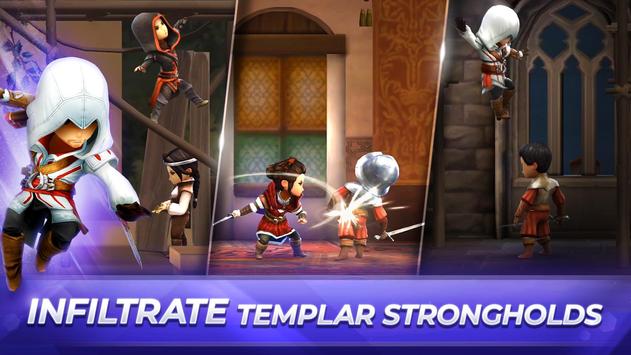 In the game you will meet assassins of all kinds and this is not at all. They can be recruited into your brotherhood so you will expanding your team this way. You can control your assassins and upgrade their levels. The stronger the assassins becomes, the closer they will be to the victory over the Templars, who seized control of Spain. For groups of several assassins will be available secret tasks throughout the country. But the group will need to be staffed with characters with appropriate skills for a particular task. You can use different styles of the gameplaying – to attack all the undermine, or to pass the game covertly. 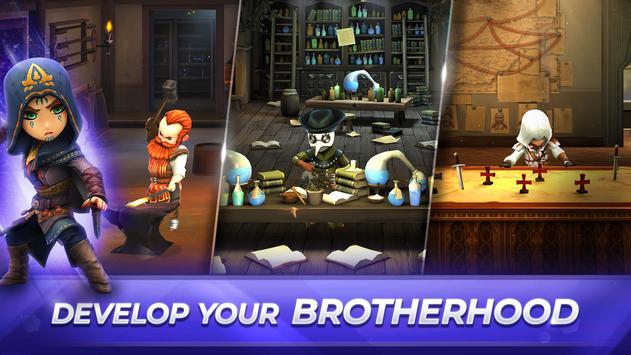 As the brotherhood expands, it will also be necessary to improve the fortress for your charges. To do this, you need to build new rooms, for which, in turn, you need to collect useful materials. After improvements in the fortress, it will be possible to manufacture new equipment and elixirs. 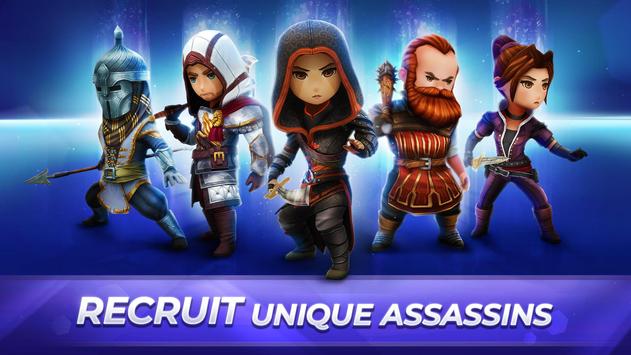 For a change, the game has additional seasonal events. At this time, you can visit the new times and eras, earn unique rewards and unlock rare assassins. During the seasonal events in Assassin’s Creed Rebellion, you can compete with other players in the reputation and receive additional rare rewards.