“Let your inner furious bear outside,” say the Bushido bear developers. Well, we can try. Bushido bear is an original cartoon action game in which, at first glance, a cute and harmless bear, protects its forest from evil demons and other misfortunes. Our bear is armed with two hefty sharp swords, with which he crushes evil. As the game progresses new warriors open up. Each of them has its own specific abilities or special blows. A fleshy bear has his finishing hit, Orphan’s bear is slow, but because of its small size, it can quickly slip past its enemies. Foggy Bear can instantly teleport on the playing field. Neobear can stop time, which allows him to plan his further attacks. 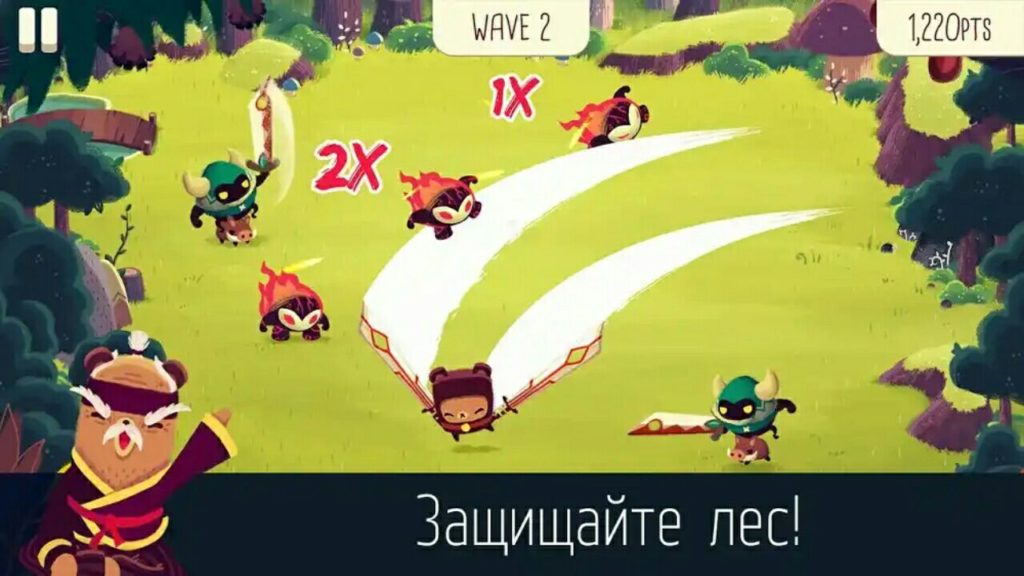 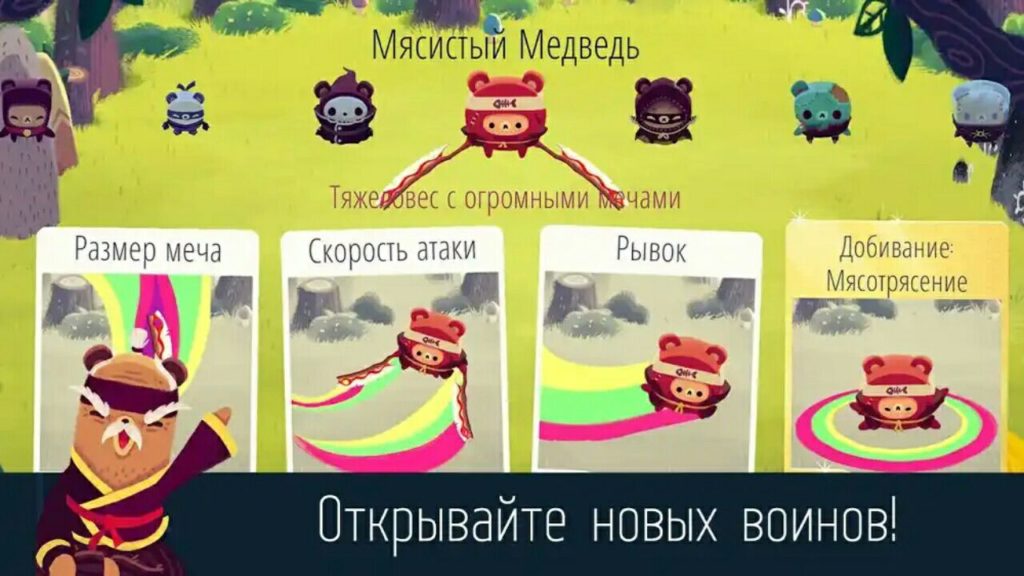 Bears that you already have also can be improved and added to them new skills, this will help to discover new aspects of the game process. Collect them all, choose a pet and defeat them as much as possible of the forest demons. Among other things, bears can change swords, visual effects, which they produce when they swing. Demons attacks by waves, so it is necessary to move quickly, they will not wait. For the one level bear will be attacks several waves with a small lapse. Recently, new locations and opponents were added to the game, which should have slightly diversified it. 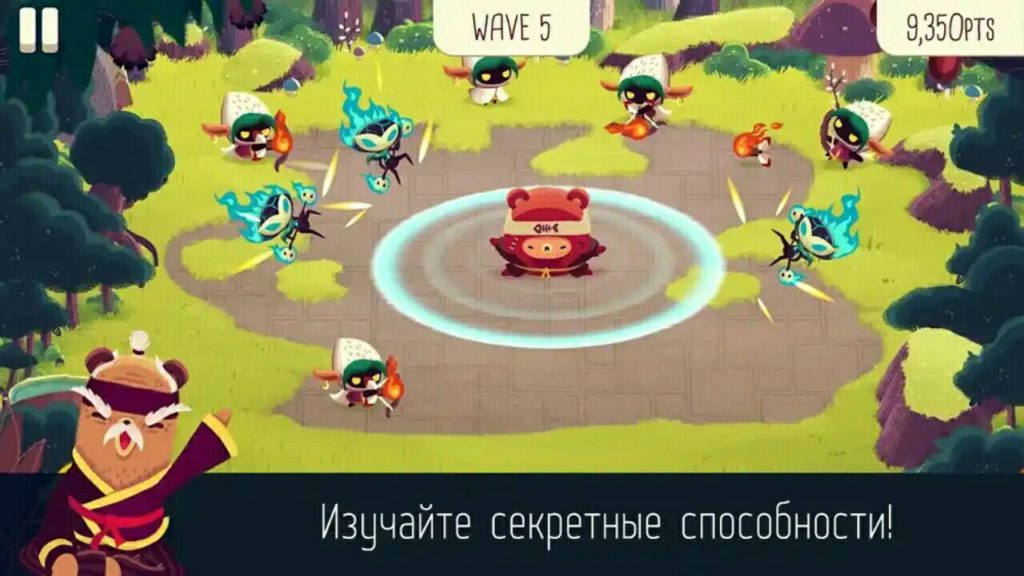 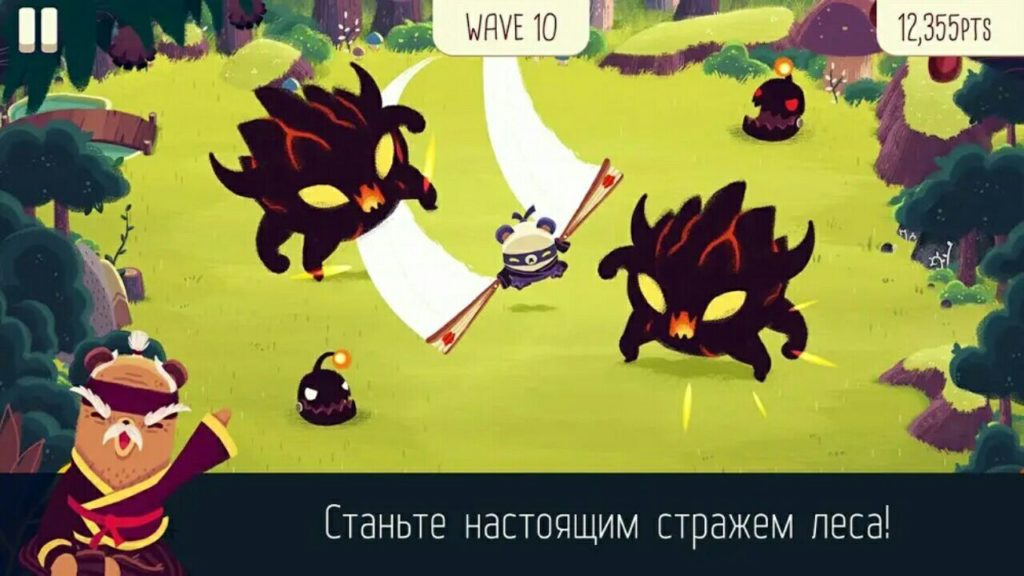