Darklings – bring the light and save the stolen stars

If you are already tired of typical games with boring gameplay, then you probably will like Darklings. This endless adventure will guide you through the worlds, where some of the darklings have stolen all the stars of the world and brought darkness. To resist them there is a character called Lam, for whom we play. He in the game personifies light. Defeating the darkling, Lam frees the stars, which he need to collect, they affect the score at the end of the game. 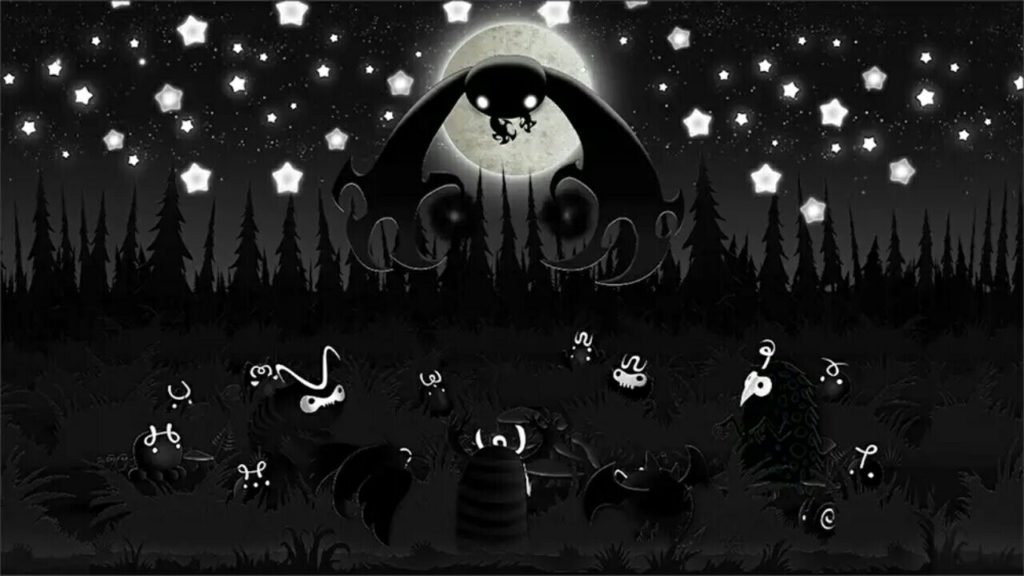 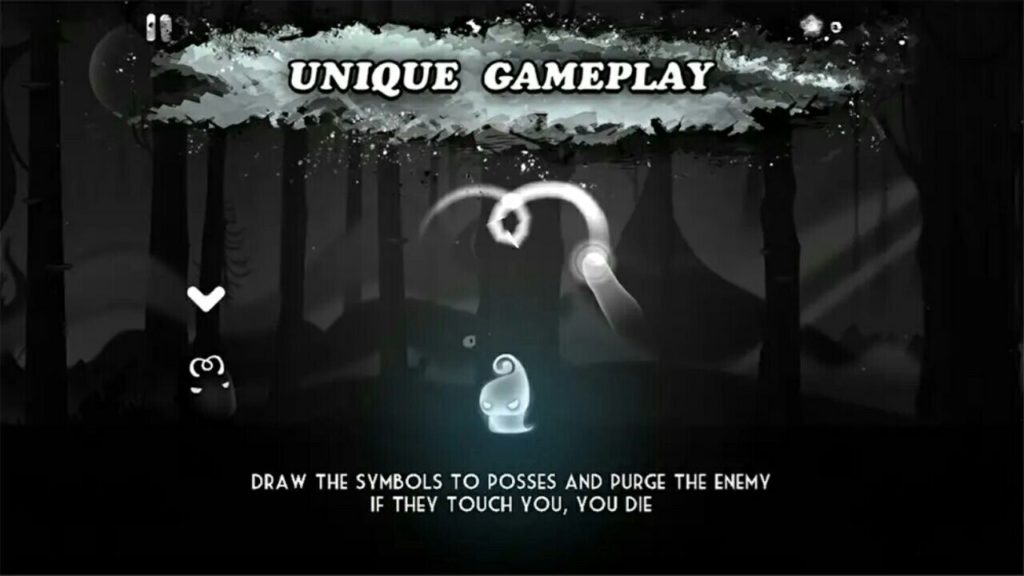 Graphics in the game are stylish and noir, eyes don’t get tired because of it. But accompanying game music invigorates and does not allow to relax. Creatures in the game are attacked by waves, our goal is not to let them touch you otherwise the game will end. And then the most interesting thing is how to defeat these creatures? Each of them has a symbol above the head. This symbol is a weapon against darkling, all you need – is to draw this symbol with your finger on a device screen. Without a keyboard, additional elements and small icons on which it is sometimes difficult to tap. And then stars fall out from them, which we save. 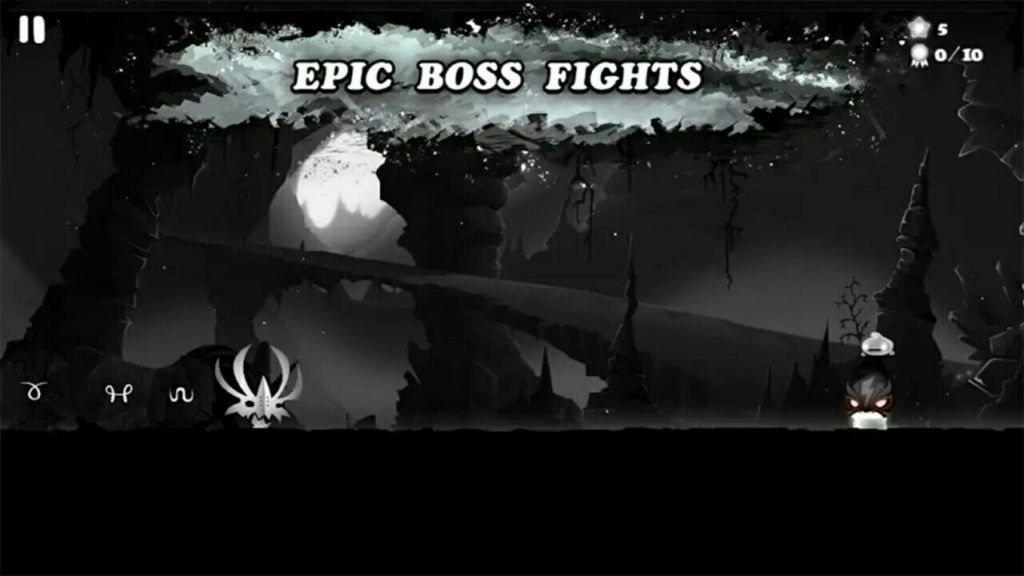 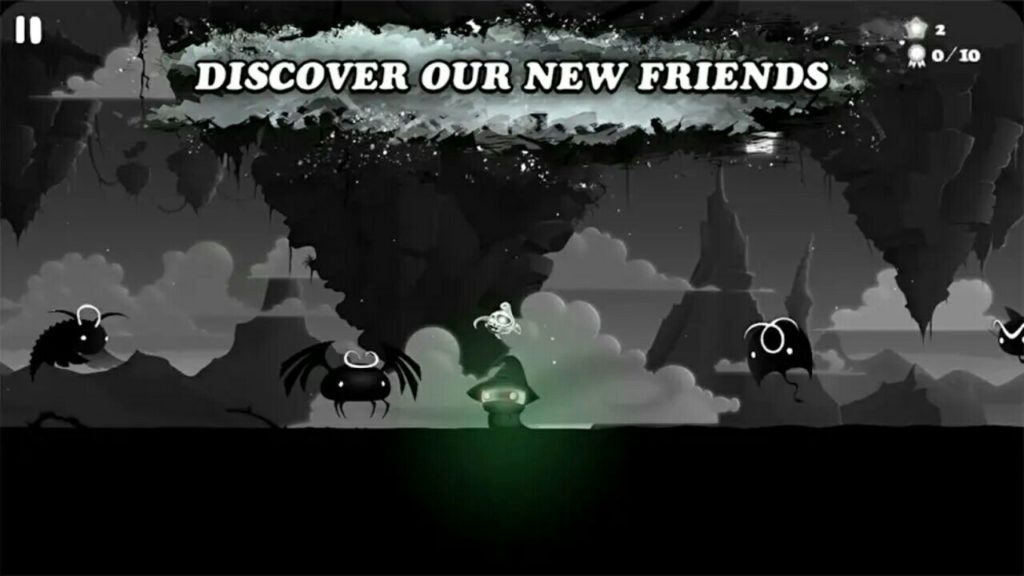 Creatures with different signs look different too. Also the character Lam can be changed in the settings by buying him costumes for the stars you earned in the game. And not just costumes – you can buy yourself a partner who will do some functions, change the color and amplify the various boosters. As the game progresses, there will be bosses at the end of each level, which is not so easy to win. Each level’s design is different from the previous, but still remains black and white. 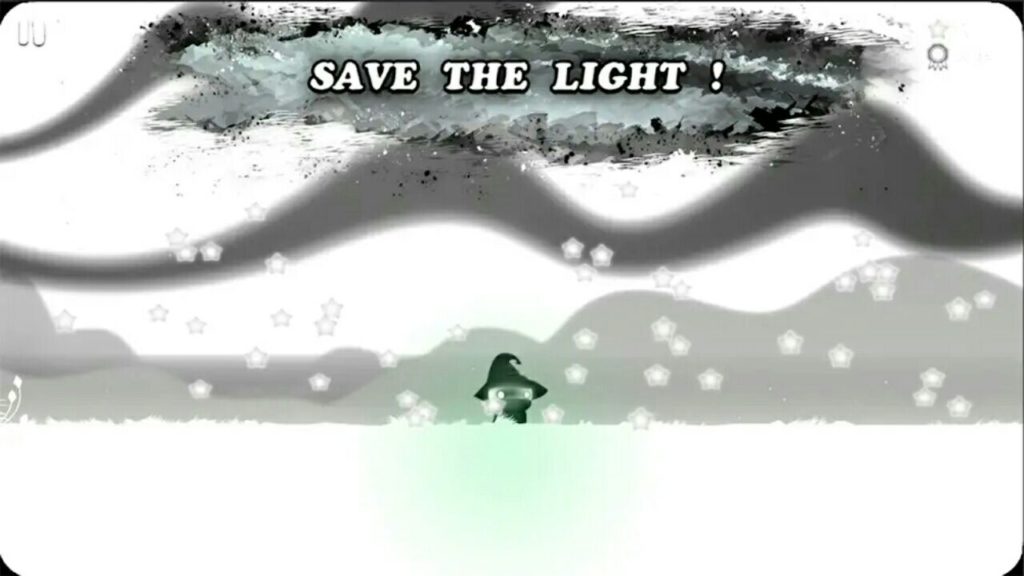 Gesture control gives you experience of the full advantage of the touch screen.