Last Day on Earth: Survival – the action game we’ve been waiting for

Last day on earth, what will it be? Developers of the Last Day on Earth: Survival tell us that he may be surrounded by bloodthirsty zombies and offer to test our survival skills in the setting of a zombie apocalypse. The game is made in the genre of shooter with elements of survival, and events takes place in a post-apocalyptic world barely survived the epidemic. As is already clear, this is an epidemic of zombie virus, and it destroyed the majority of the population of the Earth. Only those who were miraculously resistant to the virus could survive the disease. 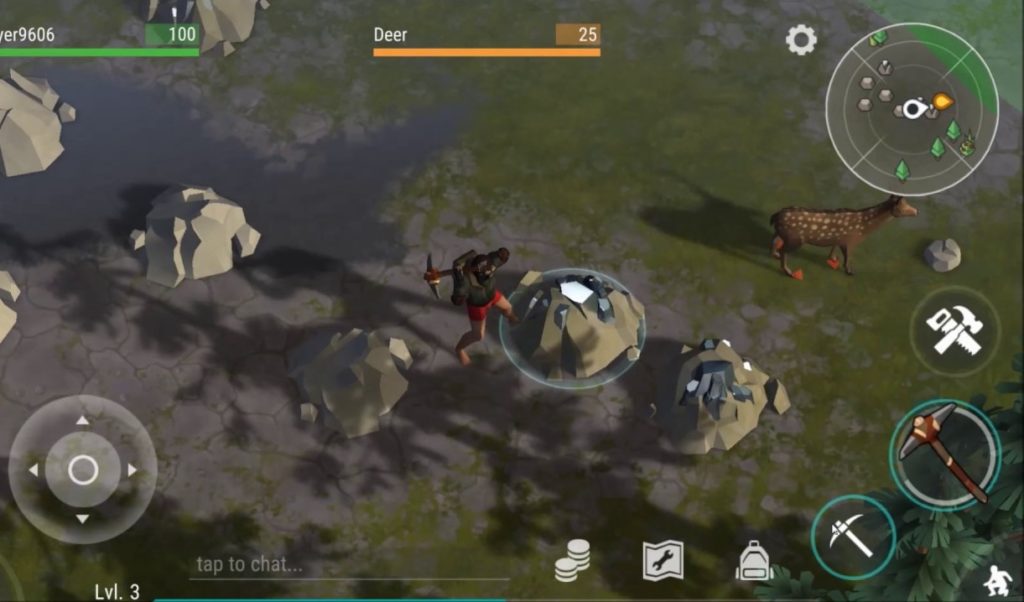 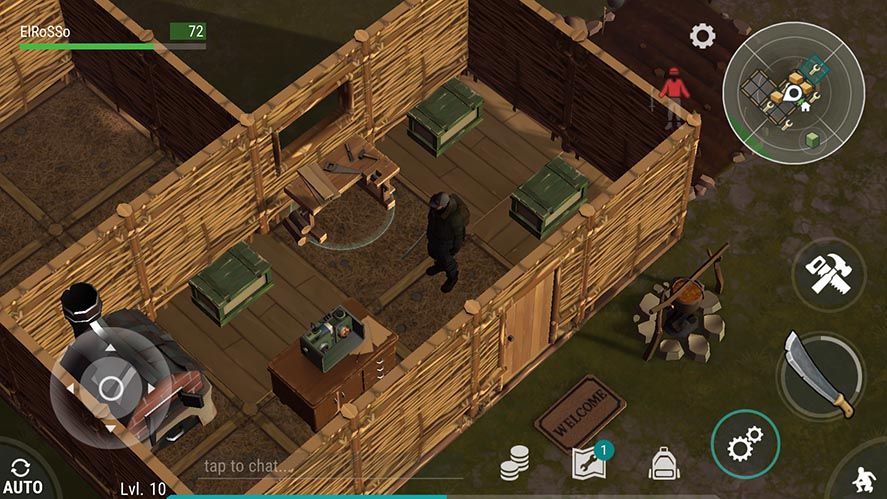 Last Day on Earth: Survival begins with the creation of a character, which is later going out into the open game world, where at every step not only dangers but also opportunities await. Since the character from the strat is practically naked and with no stuff in inventory, it is time to use these possibilities and collect all the objects around you. Each raised stick or piece of paper may be useful later for crafting useful items. After collecting enough resources, you can proceed to the construction of the house – a personal shelter with all the necessary things and crafting tables. But even the house will not be able to become an inviolable bulwark of security, because sooner or later the zombies will find you and will have to defend your lives and property. 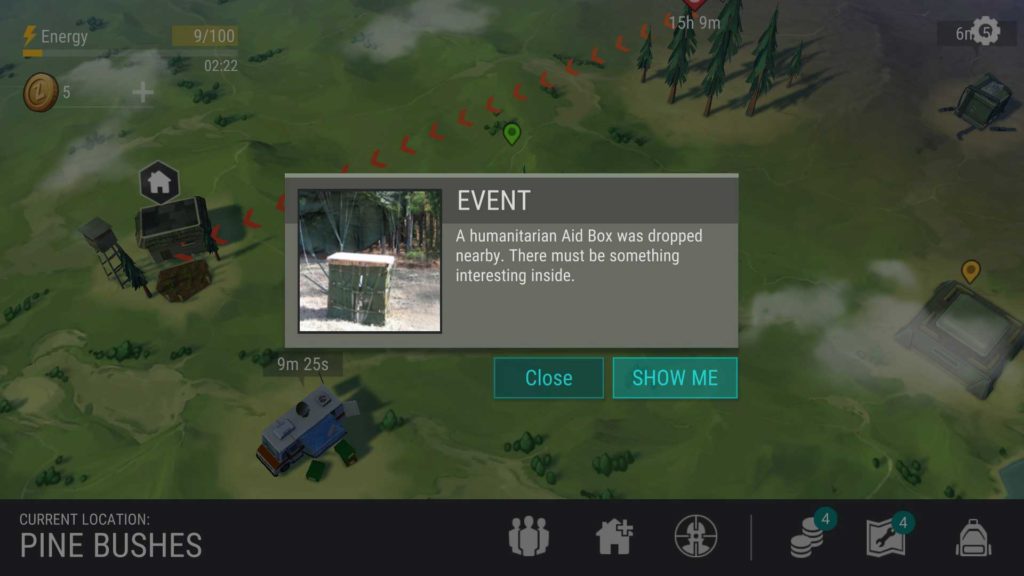 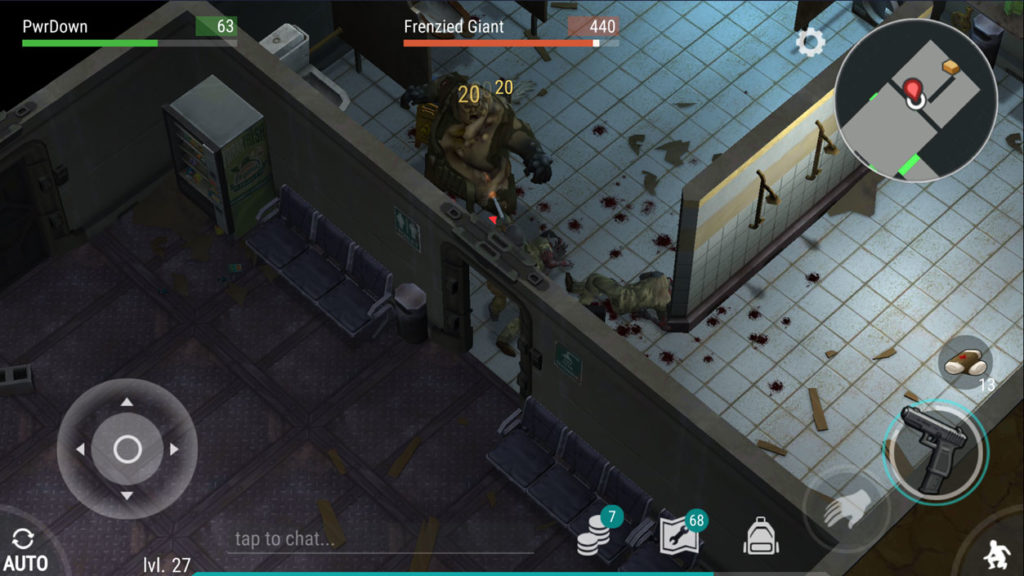 As the character improved, will be open new drawings for crafting. There will be not only improved things, clothes, but also improvements for the home and even transport. Therefore, the search for resources and the extermination of zombies will never end, and the game with the times will be more interesting, because the player will craft new items for himself that will open up new possibilities for him. Outings for zombies and resources are performing by using a global map, where the level of difficulty of locations is marked with color. Among the locations at the moment there are areas for the extraction of stone and wood, bunkers, friend farms and bases (do not belong to real players), a tower, which increases visibility on the global map, as well as groves and plains. The game, though not in development, but we should expect new game locations. You can also arrange raids to real players and enjoy their resources. But then you should expect that uninvited guests can come to you.

Of the shortcomings of the game, we can note the greed of the publisher – there are a lot of donates in the game, and getting the same things through crafting takes too much time. However, the game is still a huge fan base and it can be played without financial investments.

You can download this game in GooglePlay or iTunes