SHADOWGUN LEGENDS is an online shooter that has already won many hearts of fans of shooting virtual enemies. The game is so fascinating that it charming the players for hours. The game is very lively, colorful and perfectly stylized. The game has two main modes – single-player and multiplayer. Despite the fact that the developers focused on multiplayer, the story mode did not remain without attention. It’s not a badly thought out plot line and it’s not boring to play it. It is also a great opportunity to practice before a multi-player, so as not to be killed by a more experienced player five minutes after the start of the game. 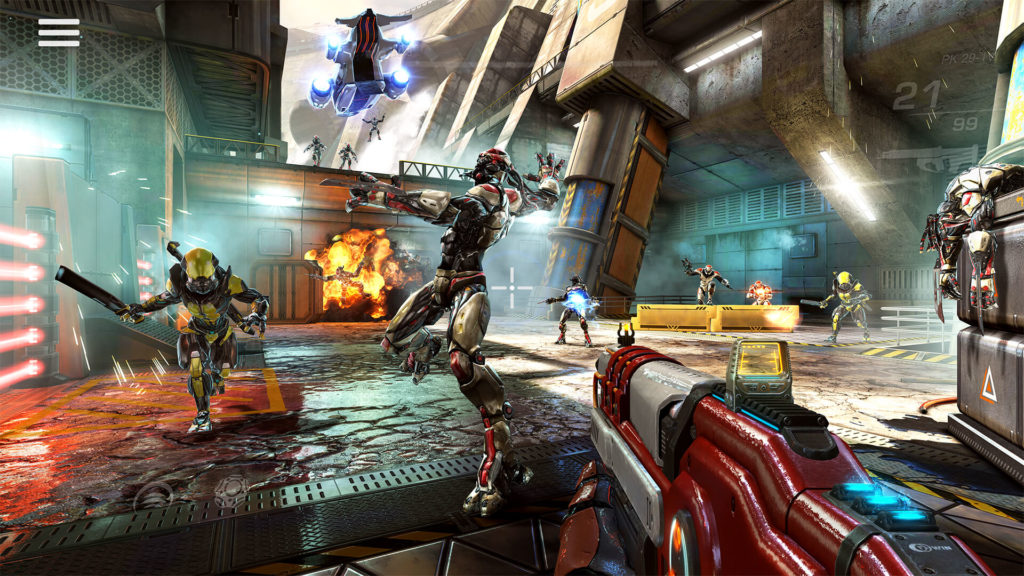 The main character of the solo campaign is a young and promising mercenary who will have to fight and defeat the aliens in the war for humanity. To do this, he will have to go through more than 200 missions and visit other planets. In SHADOWGUN LEGENDS, an interesting control system is implemented, the game got rid of the “shoot” button. Now the shot goes automatically when the enemy gets under the scope. The game has an incredible amount of weapons, armor and items for character customization. And all the skills are developed separately, there are no clearly defined classes in the game. 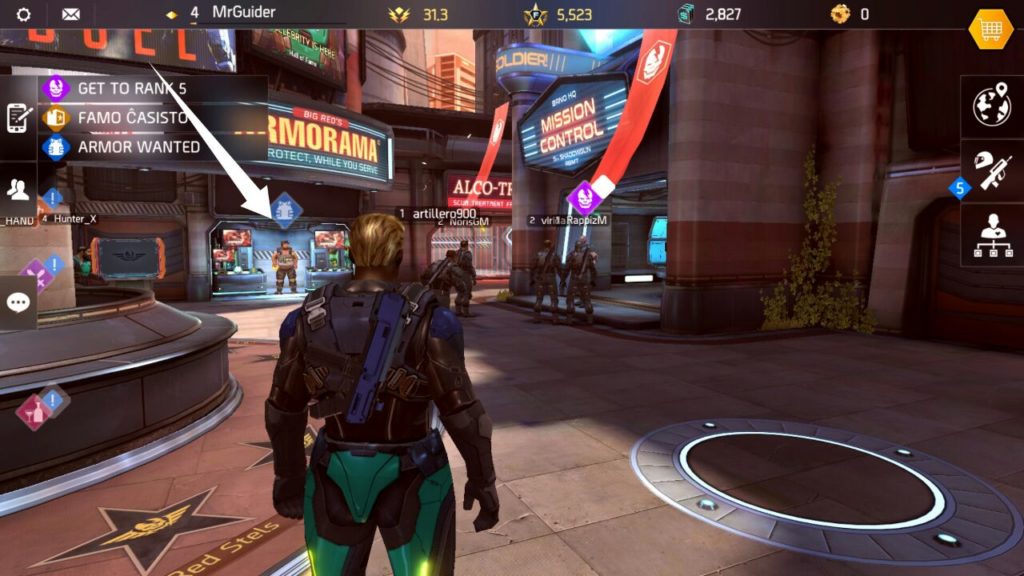 For those who likes play with friends can not only invite them into multiplayer, but also just play coop or go to a raid on a powerful boss. Teaming up with friends in multiplayer is also possible, for example, by organizing troops or guilds. And even without friends, it will not be boring here, since the world is populated by useful and not very NPC – vendors, quest characters, etc. Game graphics is very cool, as well as a lot of effects, so there is something to see. But for this you need to have a non-weak phone, if you don’t wont to play at the minimum settings.