Skullgirls – original fighting game for fans of this genre

Skullgirls is a 2D fighting game created specifically for mobile devices. Most of the fighting games available for smartphones began their way from console and computer games, where the combinations for a good combo punch are comparable to the virtuoso piano playing. After that, the games underwent many changes before they reached the phone, however, multi-button combinations left their mark on the gameplay. Skullgirls developers tried to do everything in their power to create the most comfortable and intuitive control. Simple tapas and swipes and no onscreen buttons or joysticks. 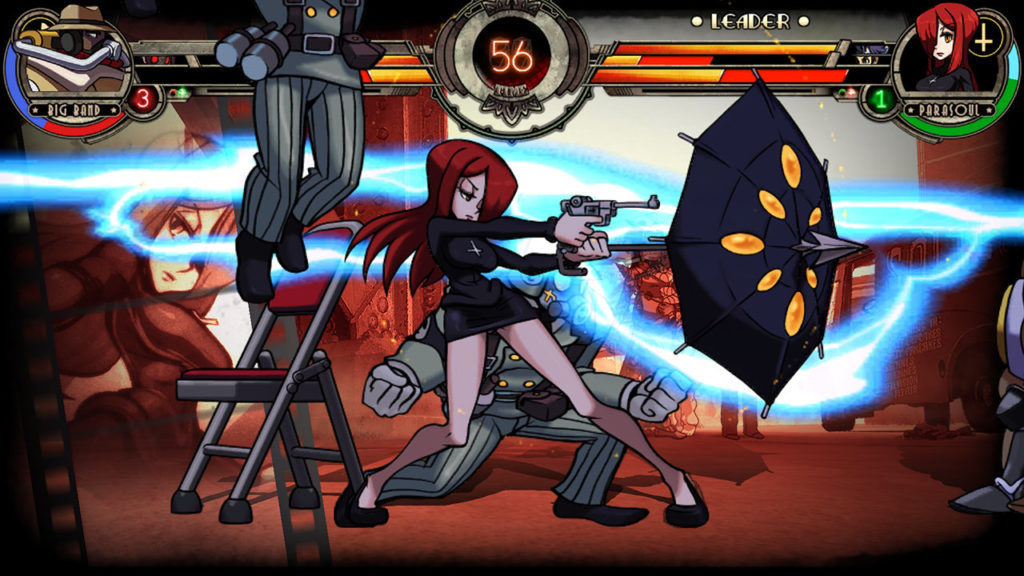 In Skullgirls many characters and each of them can be improved and equipped with special techniques. In addition, the characters can be customized. It is not necessary to enter the battle with only one character, you can take allies from other fighters already discovered by the player. Each of them will receive experience for participation in the battle and after the next level – improvements. 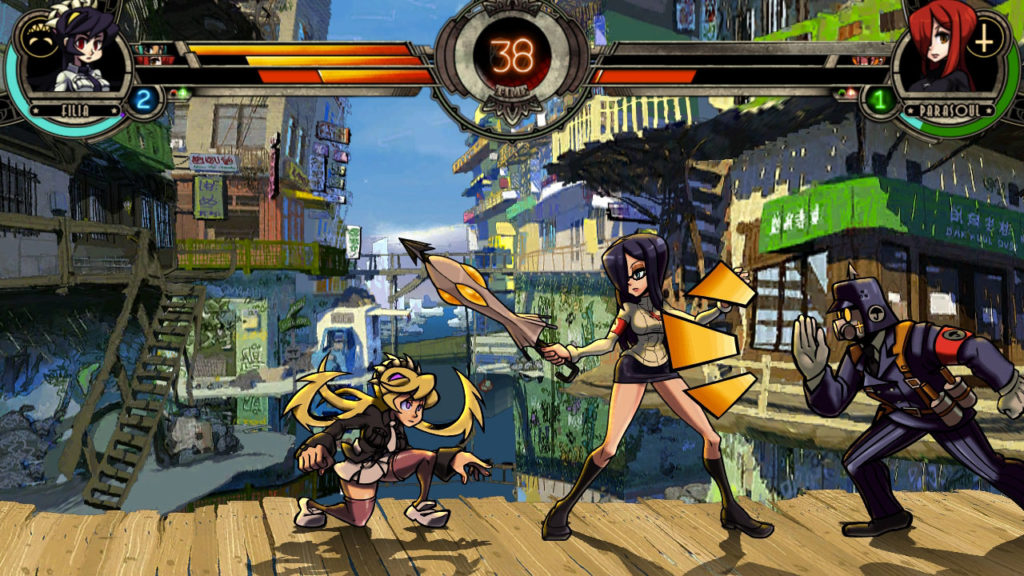 You can choose from several game modes the one that the you like most. Story mode – a campaign in which the player will face Skullgirl and save from her the city of New Meridian. A quick game is a fight for a time with a player of the same level, in it you can open new characters and replenish your collection. Daily events as in many games are here too. A small challenge for each player for a some reward. Foreign fights – can be called PVP, everything is clear, another kind of online battle where you can get rare rewards. And, of course, training, where you can practice the techniques and speed as well as try out combinations of allies to find the most successful one for yourself.

In Skullgirls, a lively and carefully made 2D animation that is fun to watch. Unfortunately, on a par with other modern games, without donation it will be very difficult to get Skullgirls.

You can download this game in Google Play and iTunes 12+