Many people already know desktop version of the space game, whichsometime doesn’t let go their fans from the monitor by hours. Recently, all not indifferent, and also new players can refresh their memories of the game in mobile adaptation Space Rangers Legacy. This is a role-playing game with a wide open world and a variety of dynamic tasks. At the head of the plot lies the confrontation of two warring factions: Coalition and race of cybernetic Dominators who capture and enslave star systems one after another.

Hero has a classic task – to destroy the enemy and make allies. And here you can already give yourself a choose: the righteous path of protection or profitable trade, or robbery and piracy. Reputation you created passing the game will influence on the ending and plot twists in the game. In the meantime, you can explore the planets and get acquainted with representatives of many intelligent races. After  completeing the quest the player can improve his skills by distributing the points received for the quest. You can also make many modifications and improvements to your spaceship. But this cannot be done endlessly; each model has its own reserve of improvement slots. 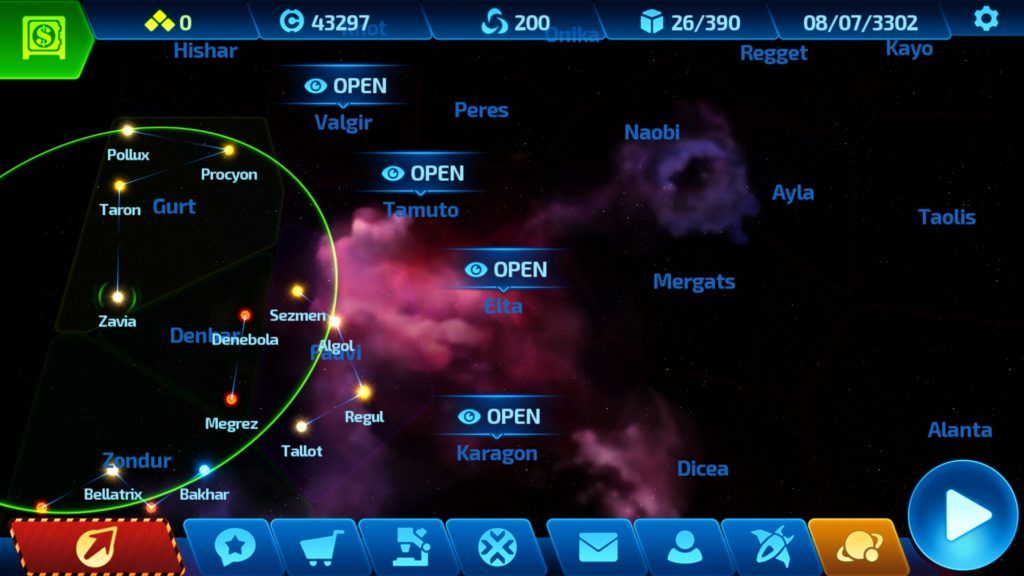 Control of the game is not difficult, but with a large number of elements and buttons that you do not remember why they are needed so fast. With this task will help a long training, not with large texts, but with highlighting of necessary elements. For lovers of this genre will not be difficult to master. The game world in Space Rangers Legacy lives autonomously and changes so that during the game it may happen that the object of the mission is no longer in the designated place or even dead. You can land on any station or planet, pump your ship and get another mission. So there is always something to do in the game. All actions in space are made in the active pause mode, which introduces an element of strategy into the battle. Even if the enemy won a victory over you – this is not critical. You can be reborn in the nearest medical center for free or immediately on the spot for a premium game currency. 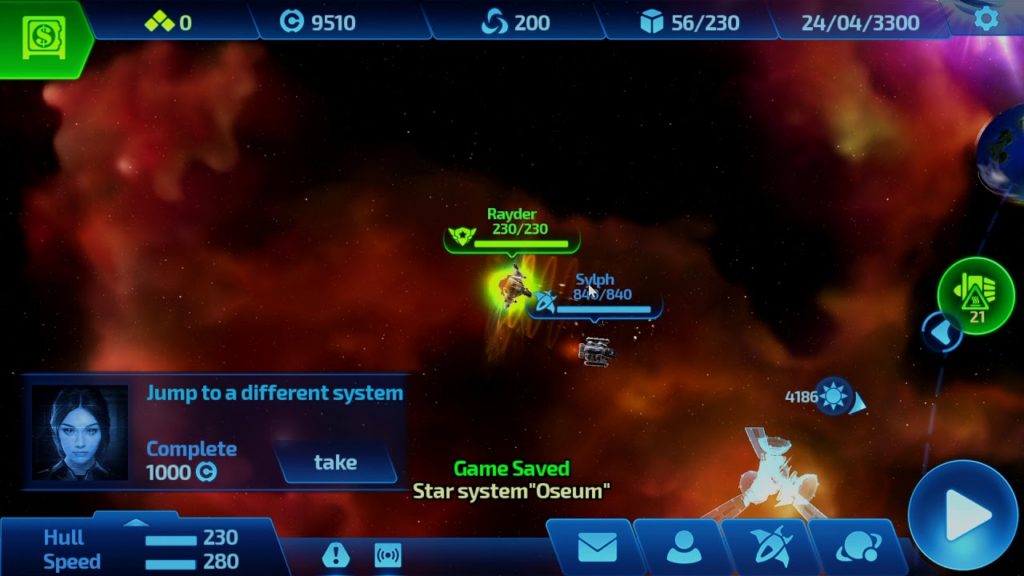 You can download this game in GooglePlay or iTunes