The Elder Scrolls: Legends – a card game for fans of the legendary saga

If you miss the TES games or waiting for a new adventure, you want to hear the familiar motives, then you should definitely try The Elder Scrolls: Legends. This is a card game developed by Bethesda Softworks, the same one that created all the rest of the TES. The game is actively supported by developers and is updated every month. In The Elder Scrolls: Legends it all depends on the skill of the player, and not on the random. This is a strategic card game based on the legendary Elder Scrolls series. 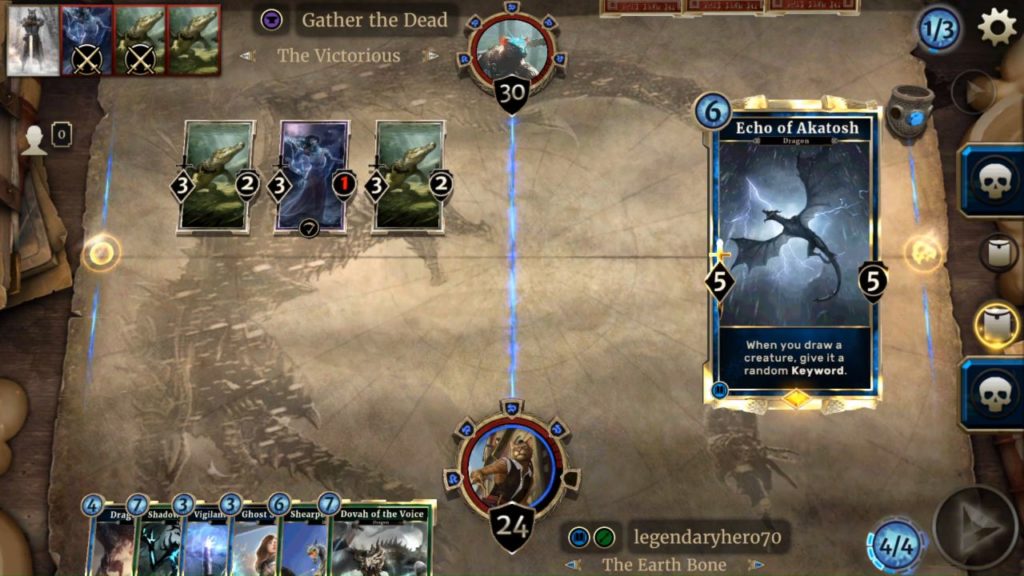 As in other similar games, here you have to collect your own combat deck of cards, gradually increasing your level by winning battles. First cards you can receive during the training course, participating in simple battles over the plot. After finishing training, you can go to network battles with real players or continue in single player mode. You can receive new cards and raise the level of heroes in your deck to defeat even more powerful opponents. The players can also use different combat strategies. Many modes of the card game are easy to learn, but to defeat the real experienced opponents you will have to work hard. 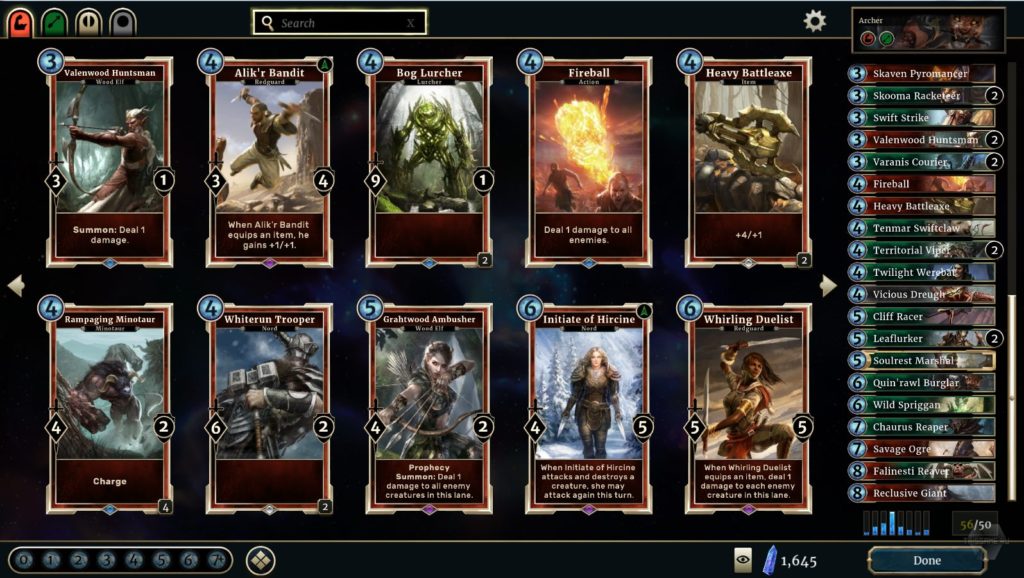 Player earn a reward for the daily entry in the game, and at the end of the month  the “legendary” prizeis waiting for the player. The Elder Scrolls: Legends uses the same musical theme as in the main TES games, which will cause a pleasant nostalgia for fans of this series of games. As well as beautiful and detailed graphics pleases the eye and contributes to immersion in the game atmosphere. Of the disadvantages – if you do not have a powerful smartphone the game will be loaded a little long, but not enough to spoil the overall impression of the game.

Many local newspapers had online personals in the mid 1990s but were bought out by these big dating sites. From some of the comments it...

2 thoughts on “The Elder Scrolls: Legends – a card game for fans of the legendary saga”