The screens of smartphones are becoming bigger and bigger, in connection with which they are increasingly used to contemplate various kinds of content. Unfortunately, it often turns out that there is not enough standard apps to watch a favorite TV series on the subway on the way to work, for example. The scantiness of the supported formats makes it necessary to recover in search of a universal player, and this search should be completed on VLC. 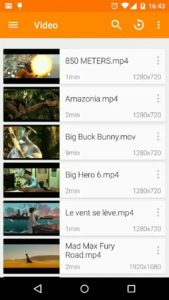 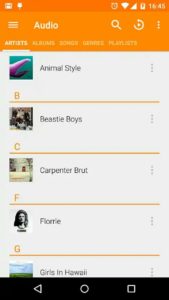 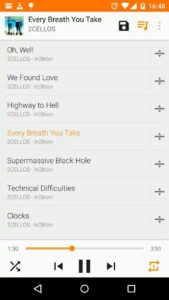 VLC Media Player is a free cross-platform multimedia player with open source and network protocols for streaming data. VLC can play any audio and video files, streaming video, virtual DVDs in .ISO format, as well as the desktop version of this player. The application supports all common formats, including MKV, MP4, AVI, MOV, OGG, FLAC, TS, M2TS, WV and AAC. All codecs are already included without any additional downloadable files, it also supports subtitles. The mobile version of VLC is also a full audio player, with a full database, equalizers and filters, and reproduces most of the known formats. For the audio player there is also a convenient widget for the screen with the display of covers and the ability to control the player from the headset. For easy searching, all can be filtered and viewed through folders. 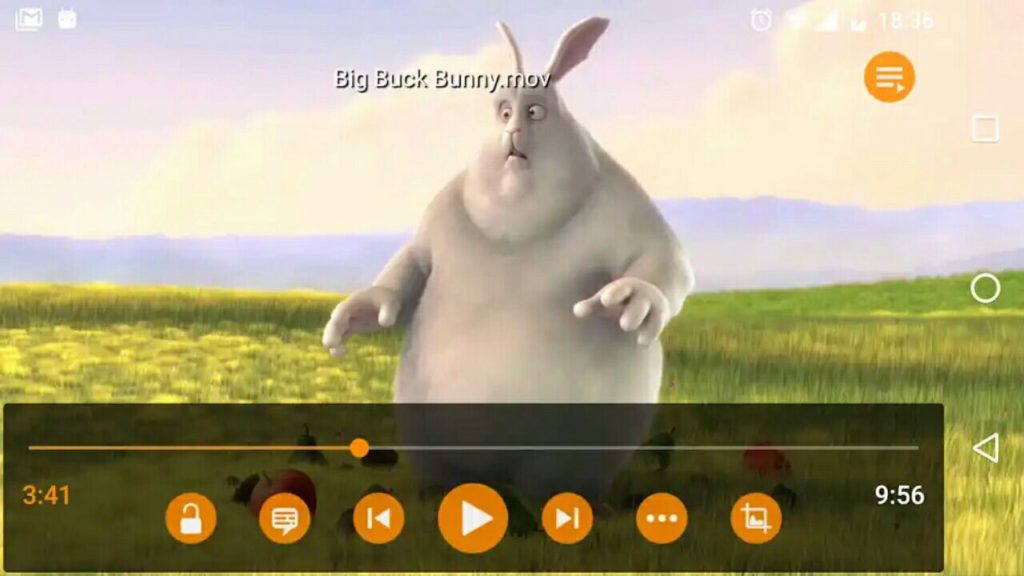 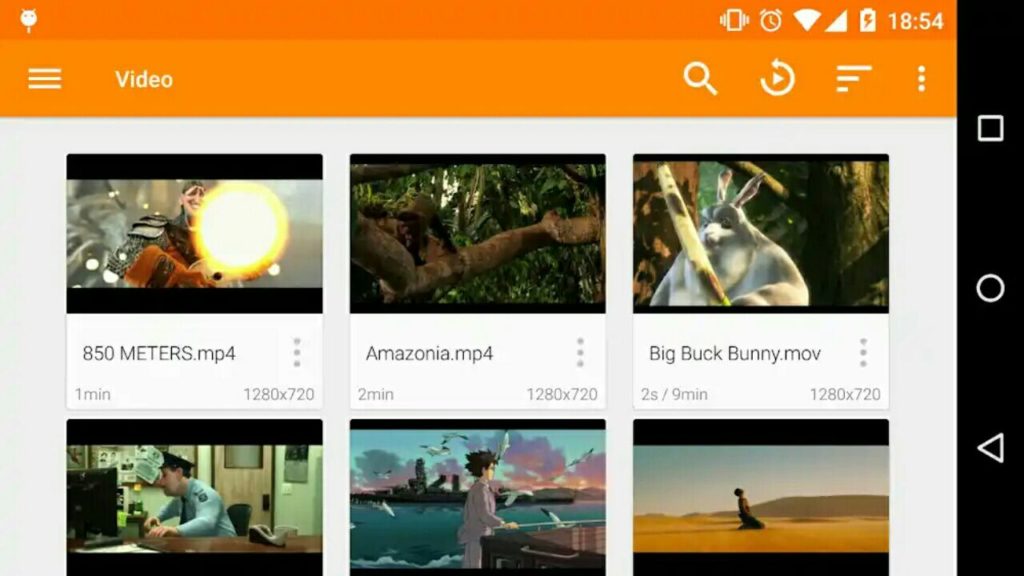 The application allows you to synchronize files with Dropbox, GDrive, OneDrive, Box, iCloud Drive, iTunes, use direct download and sharing of WiFi, and streaming from SMB, FTP, UPnP / DLNA media servers and the Internet. 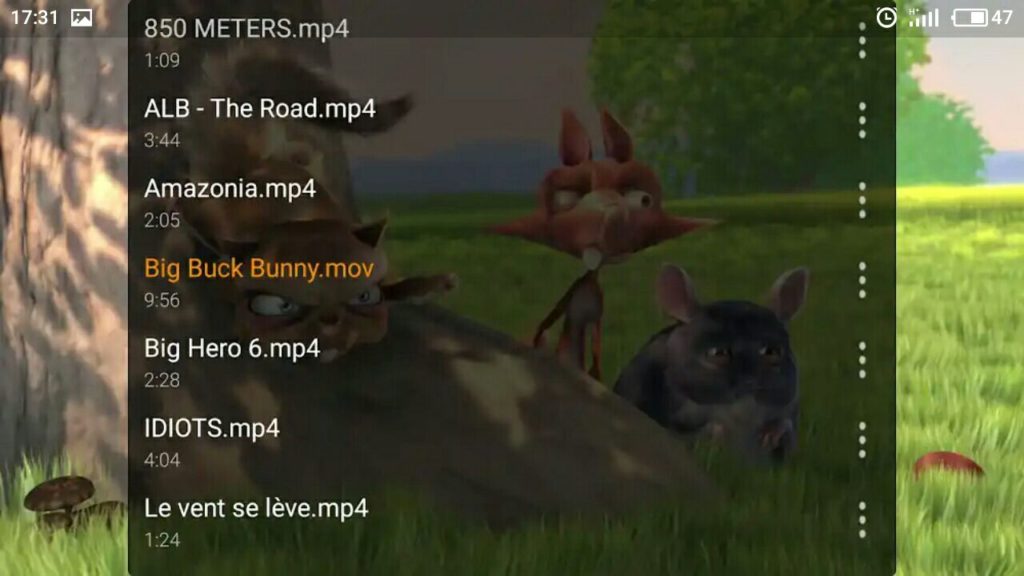 Initially, the player was created under the PC, but the developers skillfully adapted all of its functionality under the touch screens without losing the convenience at the same time. The main parameters are regulated by the appropriate gestures right during playback. The brightness is changed by a vertical svaypom in the left part of the screen, the volume – in the right. For navigation, you can use both horizontal svayp at the bottom of the display, and the screen control that appears when you press once in any part of the screen. To stop playback, there is a small button in the center of the display that is accessible only from the on-screen interface, which also includes a progress bar and special icons for controlling playback speed, subtitles, audio tracks and sleep timer. HD video is reproduced without loss of quality, there is hardware acceleration and many other settings for advanced users.

You can download this app in PlayMarket and iTunes

Poly Bridge – how to build a bridge and win the game

Poly Bridge is a great game designed by New Zealand developer Dry Cactus Limited. This is a famous simulator where players need to build a...

Bad North Jotunn Edition: how to protect from Vikings

Bad North Jotunn Edition is a well-known strategy game from the Swedish developer Raw Fury. Released in 2018, it immediately became...

Door Kickers: decent strategy or how to kick the door

Door Kickers is a decent game in the world of strategies. Released in 2014, it maintains its position in the gaming industry. Can you kick...