War and Magic – the war is near!

This game evokes warm pleasant memories of childhood and hours spent playing “Heroes of Might and Magic”. But War and Magic is not a turn-based strategy, but in real time. As in many games of this genre, we have heroes, whom we can hire once and their army, which must be constantly replenished. You can do this by the usual way for such games: to build a facility in your city and hire creatures in it. The gain of creatures in these buildings will depend on the number of trained units and other indicators that affect the spped-up of their training, which can be increased by improving the administrative buildings. However, nothing new. Player can have a several Heroes, but at the beginning of the game only one is available, the rest are opened as the city and the first hero will improve. 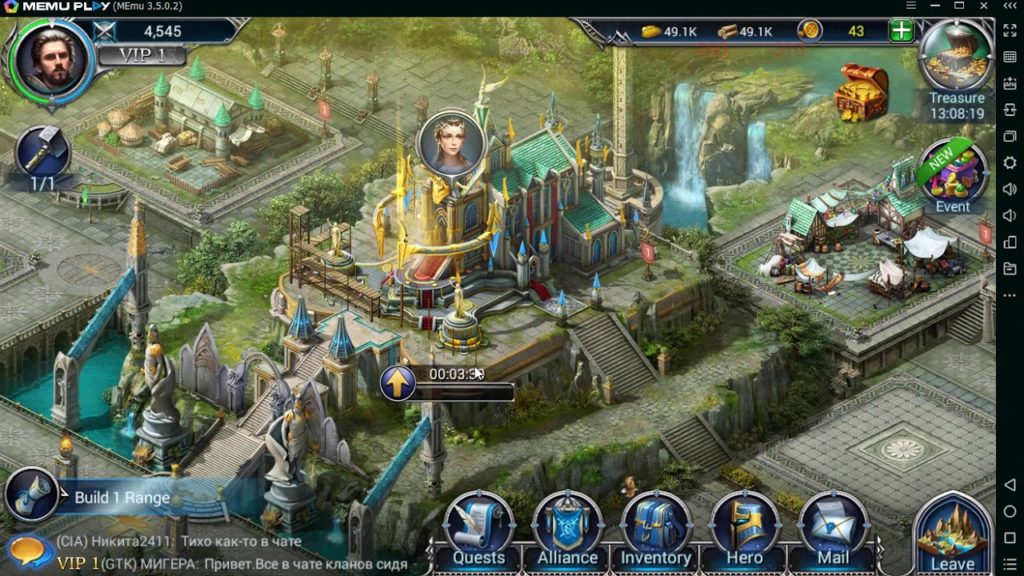 A little gathered with the forces, you can go in search of enemies, here they are for every taste. You can fight against the NPC largely scattered on the map, and, most importantly, they don’t attack first. This is very useful when a wounded hero after another battle at the last gasp rushes into the city to repair wounds. You can attack all sorts of fortresses inhabited by the creatures of certain fractions, and after winning to take away their treasure. You can capture other people’s resources and usurp resources that are there and resourse itself. You can attack other players who also develop their hero, improve the city, and, probably, just intend to attack you. To find out if the opponent has the strength, you need to send the scout to his squad or town. Or at once attack, why not.